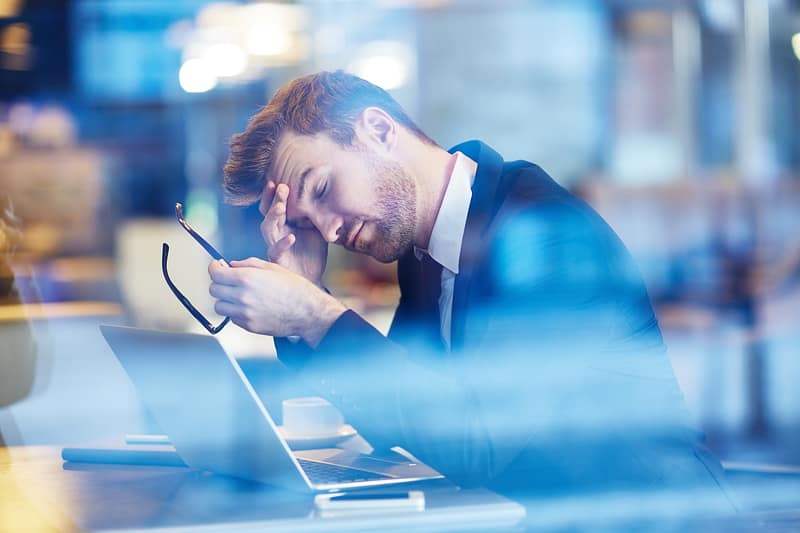 Medical cannabis research has picked up significantly in recent years, with a growing number of studies demonstrating the medical and therapeutic potential of cannabinoids in a wide variety of indications. Cannabinoids, such as cannabidiol (CBD) and tetrahydrocannabinol (THC), have been found to interact with receptors in our bodies – known as endocannabinoid receptors (CB1 and CB2). These receptors are part of a wider network known as the endocannabinoid system (ECS), which also includes neurons called endocannabinoids.

This system has been implicated in several physiological and cognitive functions, including sleep and mood regulation and pain signalling. Indeed, a role for the ECS has also been proposed in migraine models.

A recent retrospective review aimed to assess the effect of oral cannabinoid preparations in the treatment of chronic migraine.

What is Chronic Migraine?

Chronic migraine is a condition that is characterised by experiencing at least 15 ‘headache days’ per month, with at least eight days of having headaches with migraine features, for more than three months. Chronic migraine has been linked to significantly lower quality of life, with patients often forced to take many medications, such as painkillers and other prescription drugs.

Other symptoms of chronic migraine can include increased sensitivity to light, sounds or smells; nausea and vomiting; visual disturbances; and dizziness and vertigo. It is still not fully understood what causes chronic migraine, though sufferers often demonstrate changes in the brain and factors such as anxiety, depression, and other pain conditions may exacerbate symptoms. According to the Migraine Trust, around 2.5 out of every 100 people with episodic migraine will develop chronic migraine every year.

The authors of this review assessed the effects of oral cannabinoid preparations in chronic migraine patients between 1st January 2019 and 31st December 2019. Oral cannabinoid preparations were prescribed as an off-label additional treatment for chronic migraine – but only when patients had not responded to first and second-line recommended preventative treatments (due to inefficacy or adverse events), or when such treatment options were contraindicated.

Data from 32 patients were analysed, comparing monthly migraine days (MMD) at baseline and again at 3 months and 6 months after initiation of cannabinoid treatment. Pain intensity using a numeric rating scale, the frequency of acute medication consumption (AC) and the number of days per month in which patients used at least one medication (NDM) were also measured and 3 and 6 months.

In addition, the number of patients with nausea and/or vomiting attacks significantly decreased after 6 months of cannabinoid treatment.

Of the 32 participating patients, 14 (43.75%) experienced at least one adverse event. In 12 of these cases, adverse events were mild and didn’t result in the discontinuation of treatment. Two patients (6.25%) experienced moderate vertigo and ceased treatment and these events were resolved following suspension. Interestingly, the researchers observed no differences between AEs rate regarding the type of cannabinoid preparation taken.

This study demonstrated that oral cannabinoid preparations can improve symptoms, including pain and nausea/vomiting, and quality of life associated with chronic migraine. The authors note that these results were observed in a severely impaired population, with patients experiencing almost daily migraine attacks, who were using more than one preventive medication per day, had a long history of illness and had not responded to many preventive treatments in the past.

The researchers also note that the population sample displayed a high rate of psychiatric and rheumatological comorbidities that may reduce the effectiveness of preventive medications and may also have affected the effectiveness of oral cannabinoid preparations. A lack of significant reduction in monthly migraine days in this study may be linked to the severe impairment of patients at baseline. However, these results reflect the ECS central action as a regulator of pain perception as demonstrated by a significant reduction in pain intensity scores.

The authors conclude that the improvements in pain intensity scores may suggest a role for oral cannabinoid preparations in patients with chronic migraine and a high analgesic consumption. They recommend that further trials – namely, randomised, placebo-controlled studies with large samples – be carried out to better understand the potential role of the ECS in treating patients with chronic migraine.