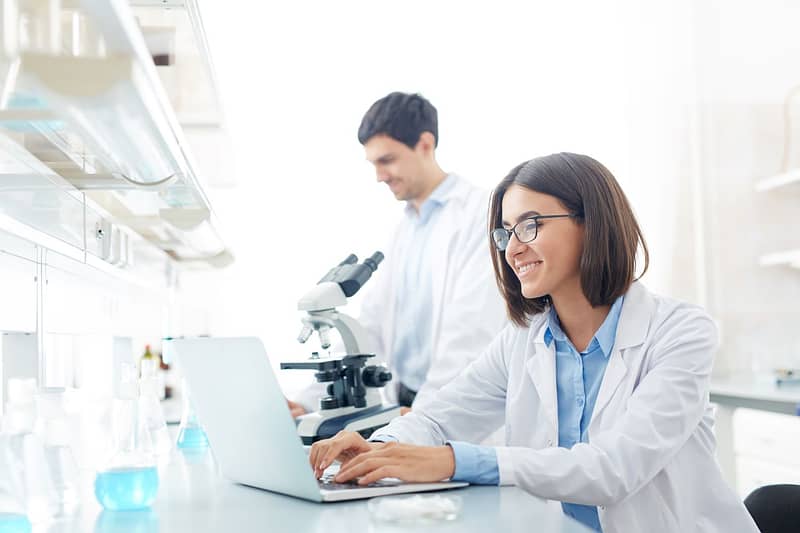 Pancreatic cancer, whilst not one of the most common cancers, is associated with high mortality rates – with only 5-10% of those patients surviving 5 years after diagnosis. Pancreatic cancer is often not responsive to chemotherapy or immunotherapy. Surgery is extensive and, depending on the severity of the disease, is not possible for a significant proportion of patients.

For patients with non-resectable stages of pancreatic cancer or distant metastasis, systemic chemotherapy is used as a first-line treatment, employing various drugs such as gemcitabine (GEM), capecitabine, and 5-florouracil, either alone or in combination with radiotherapy.

What is Oxygen-Ozone Therapy?

In addition, O2/O3 therapy has also been found to inhibit the growth of various human tumour cells, including breast, colon, and ovarian. Significantly, the therapy does not affect non-tumour cell lines and enhances the effect of chemotherapeutic drugs.

A growing number of studies have aimed to understand the potential benefits of cannabinoids in cancer treatment. Cannabinoids have been found to reduce cancer cell viability, proliferation, metastasis, and induce cancer cell death in human forms of cancer including glioblastoma multiforme, multiple myeloma, colorectal cancer, endometrial cancer, prostate carcinoma, and melanoma. However, some studies have also demonstrated conflicting responses.

Cannabidiol (CBD) is the most common non-psychotropic compound of the cannabinoids produced by Cannabis Sativa L.. CBD interacts with various receptors, including the CB1 and CB2 receptors of the endocannabinoid system. Activation of cannabinoid receptors – particularly CB2 – has been seen to encourage pancreatic cell apoptosis (death), without affecting normal cells.

In addition, an in vivo murine study found that a combination of CBD and GEM increased survival length by almost three times when compared with vehicle or with GEM alone. Another study revealed that a combination of GEM and CB1 ligand SR141716 reduced tumour growth in mice in comparison to control and mice treated with a single agent.

CBD in Combination with Chemotherapy Drugs

One study has aimed to understand the potential anticancer effects of CBD and O2/O3, separately, and in combination. Researchers assessed the effects on two human pancreatic cancer cell lines – PANC-1 and MiaPaCa-2. For comparison, a combination of GEM and Paclitaxel (PTX) – the main chemotherapeutical drugs used for the treatment of pancreatic cancer – were also assessed.

It was found that both CB1 and CB2 receptors are expressed in both cancer cell lines while CB2 protein levels are higher in the PANC-1 cell line. The researchers summarised that PDAC cells express significant levels of most of CBD’s target receptors. It was also found that CBD is more effective in reducing cell viability in pancreatic cancer cell lines than in normal cells.

Possibly one of the most interesting findings of the study was that CBD can induce apoptotic cell death and reduces cell migration of PDAC cell lines. Some doses of CBD may also have the potential to increase the cytotoxicity of chemotherapy drugs GEM and PTX.

CBD in Combination with O2/O3 Therapy

The researchers assessed the effects of O2/O3 therapy on pancreatic cancer cell lines. As well as the addition of CBD administration in O2/O3-treated cell lines was evaluated. They find that the addition of O2/O3 strongly reduces cell viability. This effect was also enhanced by CBD in a dose and time-dependent manner.

Cell death was examined 24 hours after treatment with CBD and O2/O3. It was found that O2/O3 is able to induce cell death in both cell lines and CBD-O2/O3 increased the percentage of cells that underwent apoptosis.