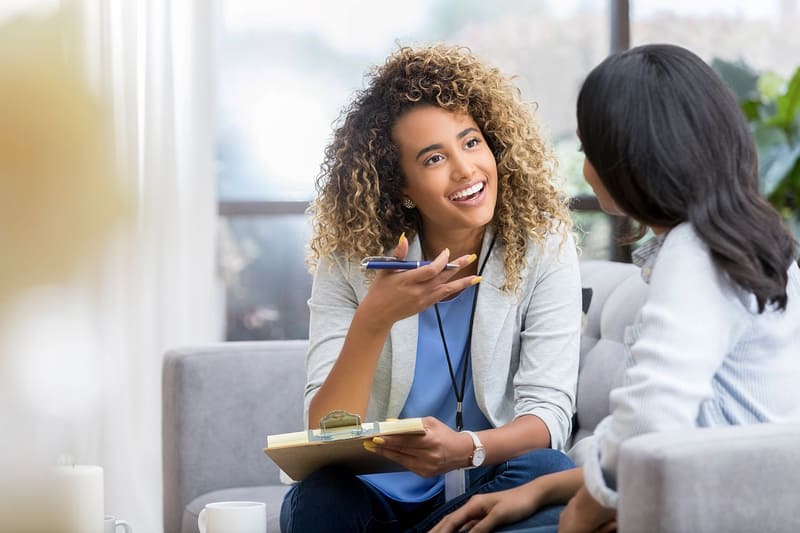 While a growing number of countries and jurisdictions around the world continue to legalise the use of medical cannabis, consumer knowledge of cannabis products is becoming increasingly important. A recent study published in Cannabis and Cannabinoid Research aimed to identify how informed cannabis consumers are when it comes to THC and CBD levels in their usual cannabis products.

Cannabis products are becoming increasingly common in many countries around the world. These products can include a variety of cannabinoids, however, the dominant two are tetrahydrocannabinol (THC) and cannabidiol (CBD). Examples of popular cannabis products include oils and tinctures, vapes, edibles and beverages, concentrates, topicals, and flower/granulate.

The study, which assessed data from 6471 respondents using web-based surveys, focused on both legal and non-legal recreational US states as well as Canada pre-legalisation in 2018. All locations included had some form of medical cannabis legalisation. Participants were asked to comment on their use of cannabis products in the last 12 months.

The respondents were asked to report the THC:CBD ratio of each of the cannabis products they usually used: “Which of the following best describes the type of you usually use?”. This could include all of the aforementioned product categories.

In addition, respondents were asked to report numeric THC and CBD levels in their usual cannabis products. Answers could be given in mg or %, as well as ‘I don’t know’ or ‘Refuse to answer’.

This study found that respondents were more likely to report high THC levels than high CBD levels for all types of products, across all jurisdictions. Products reported to be high CBD, low THC represented less than 10% of all products, except for oils, tinctures and topicals.

The findings demonstrated some evidence of greater consumer knowledge in legal cannabis states; however, knowledge remains generally low in these jurisdictions.

The findings showed that between one-fifth and one-half of participants were able to report a descriptive ratio (e.g. High CBD:Low THC). Participants who reported more frequent cannabis use were also more likely to report THC:CBD ratios. However, there was no way to verify the accuracy of self-reported THC and CBD levels reported by participants.

The authors of this study note that the labelling of cannabis products outside of cannabis markets is often inconsistent and sometimes non-existent, making these findings understandable. It is also noted that other indications that consumers often look to identify the strength of their cannabis products, such as strain or category (Indica / Sativa) are of little reliability in the identification of CBD and THC levels.

This study was generally consistent with similar studies that have aimed to gauge consumer knowledge of the strength of cannabis products. Overall, the findings of this study suggest that labelling implemented in legal cannabis states in the US may have a “modest, but limited impact on consumer knowledge of THC and CBD levels.”

The authors of this study suggest that future research in this area should focus on the evaluation of novel labelling practices that could improve consumer knowledge of THC. This also speaks to the importance of improving access to medical cannabis available on prescription where the concentrations of THC and CBD are known. This allows for physician-directed modification of THC and CBD quantities consumed to achieve desired clinical outcomes.