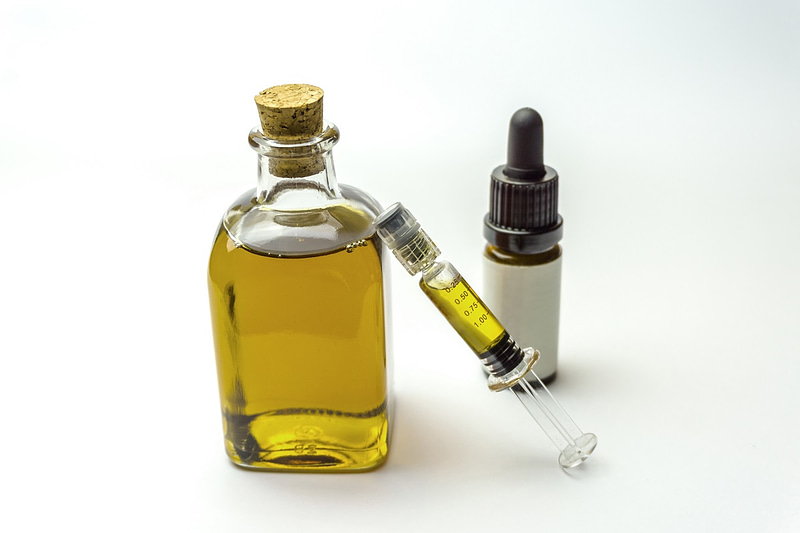 In November 2018, the United Kingdom moved cannabis-based medicinal products (CBMPs) from Schedule 1 to Schedule 2 of the Misuse of Drugs Regulations in response to advice from the Chief Medical Officer recognising the potential therapeutic value of CBMPs.

Products from the cannabis plant have been utilised in cultures throughout human history. Its use recreationally in recent history is much publicised. However, it has been utilised for its medicinal properties for approximately 8000 years and first entered modern medical literature in 1840 with a description of the effects of hemp resin for convulsions (seizures).

Whilst the term CBMP has become the preferred method of referring to medicinal preparations of cannabis, people outside the medical community will be much more familiar with terms such as ‘medical cannabis’, ‘medical marijuana’ and ‘medical weed’. In this blog we will help decode this terminology with a focus on understanding how these different terminologies arose and why there is such variety in their use.

What is a cannabis-based medicinal product (CBMP)?

CBMPs in the United Kingdom are clearly defined by government legislation as:

“a preparation or other product, other than one to which paragraph 5 of part 1 of Schedule 4 applies, which—

(a) Is or contains cannabis, cannabis resin, cannabinol or a cannabinol derivative (not being dronabinol or its stereoisomers)3;

(b) Is produced for medicinal use in humans; and—

(i) a medicinal product, or

In simple terms, CBMPs are components, or extracts, of the cannabis plant that are made specifically for use as a medicine. As such, this does not include medicines that contain synthetic (man-made) compounds that resemble those found naturally in the cannabis plant. Examples of these are nabilone and dronabinol which resemble tetrahydrocannabinol (THC).

As a medical product CBMPs are subject to rules and regulations the safeguard its quality and safety. These are outlined in full by the Medicines and Healthcare Regulatory Agency (MHRA), but include conforming to Good Manufacturing Practice, specification of CBD/THC ratios, and certified analysis to ensure batch quality.

This is different from over-the-counter wellness products, such as CBD oils, which rather than conforming to the standards expected of medicines, are treated as Novel Foods, and regulated by the Food Standards Agency. Cannabis purchased illicitly obviously avoids any regulation of quality and safety via black-market trading.

All of this can be very confusing and often the terms ‘medical cannabis’ or ‘medicinal cannabis’ have been used interchangeably with ‘CBMPs’ to help improve accessibility of information for the public. There may be instances where people have come across terms such as ‘medical marijuana’ or ‘medical weed’ either in popular culture or through doing their own research around the topic. However, the medical community tends to avoid these terms due to the negative connotations around their use.

Medical Marijuana and Weed – What is in a name?

Marijuana originated from the Mexican Spanish term ‘marihuana’ and its usage varies globally to refer to either the entire cannabis plant or specifically the flowering part of the plant. Whilst other origins of the term from indigenous American and Chinese languages have been suggested, it is the connection with Mexico which best explains its etymology and its increasing utilisation in the United States in the 1930s until the present day.

The Marijuana Tax Act of 1937 helped to introduce marijuana into legal terminology and everyday parlance in America. The result of this act, which was opposed by the American Medical Association at the time, was to introduce federal laws which made possession and/or transfer of cannabis illegal, while taxing medical marijuana and industrial hemp. It has been suggested that the co-opting of the term marijuana was to give cannabis a foreign-sounding name, to take advantage of negative views towards the Latino community in America at the time. However, it may also relate to the influence that Mexican culture has had on America at large, with the term also having negative connotations within Mexico during the same period due to its associations with criminals and criminal activity.

Since that time marijuana and medical marijuana have subsequently become globally used terms, due to the pervasiveness of American culture and media. However, due to its concerns regarding its etymological origin and the lack of a clear definition the term marijuana is avoided by the medical community in the UK.

The origins of other terms used to refer to cannabis, such as ‘weed’ and ‘pot’ are less clear. Weed has been used as a term referring to undesirable plants for many centuries and throughout the years has also been used to refer to tobacco. Whilst again this may have been a term utilised by law makers and enforcers to discourage use, it may be that its actual origin is due to confusion between cannabis and locoweed.

Locoweed is a plant that is common in North America, particularly Mexico, which is toxic to cattle and causes neurological side effects. In the 1800s the terms locoweed and marijuana were used interchangeably in Mexico and as stories of their effects spread beyond Mexico it is possible that cannabis and locoweed became conflated and both became known as ‘weed’. The origin of the word ‘pot’ to describe cannabis is even less clear. Whilst some believe it is an abbreviation of potación de guaya (potion of grief), a drink made with alcohol and cannabis in the early 20th century, realistically there is no clear origin for the word.

Terms such as marijuana, pot and weed have waxed and waned in popularity in everyday language. For instance, pot was more commonly used during the 1960s to refer to cannabis, whilst weed has since become a more popular term in daily conversation. Despite some members of the public being more familiar with these terms the medical community of the United Kingdom, and in particular Sapphire Medical, Clinics will continue use the terms medical/medicinal cannabis and CBMPs. This is to provide clarity that any prescriptions provided adhere to MHRA and other regulatory guidance.