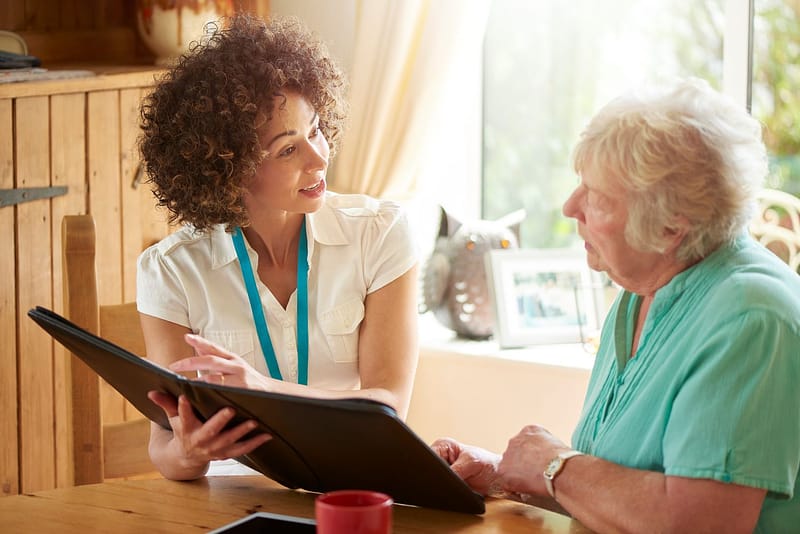 Medical cannabis, also referred to by some as medical marijuana, has seen a consistent increase in use across North America as Canada and many US states have legalised access. Cannabis-based medicines can now be prescribed for a wide variety of conditions, including chronic pain, Parkinson’s disease, epilepsy, and multiple sclerosis.

While there have been extensive studies to assess the relationship between recreational cannabis use and cognitive function, there has been little research into how the use of medical cannabis products can affect cognition. Numerous studies have suggested a link between the earlier onset of recreational cannabis use and poorer cognitive performance. The proposed mechanism for this is due to exposure to high concentrations of delta-9-tetrahydrocannabinol (THC) at a period of neurodevelopmental vulnerability.

THC is the primary intoxicating cannabinoid produced by the cannabis plant. The quantity of THC in medicinal doses of cannabis are much less than those consumed recreationally. Therefore, recreational cannabis consumers and medical cannabis patients may experience different cognitive effects. Currently, great care is taken during decisions to instigate treatment with THC in those under 18 balancing the unknown risk to neurodevelopment of low dose THC against the known risk of continued failed management of their long-term health condition. This decision must be made by a specialist in the treating condition and supported by a multidisciplinary team of experts.

There is less concern regarding the utilisation of THC during adulthood, which encompasses the largest proportion of medical cannabis. An ongoing, longitudinal study aimed to examine the potential long-term effects of medical cannabis use on cognition.

Since medical cannabis users are often older and may choose non-intoxicating products or products with a more varied cannabinoid profile, the researchers hypothesised that this cohort would not demonstrate decrements in cognitive function and would instead, exhibit improvements after 12 months of treatment.

Preliminary Findings of the Study

The researchers compared data from each follow-up to those from baseline assessments and bivariate correlation analyses were used to assess the relationship between changes in cognitive performance and clinical ratings, as well as the association between these variables and cannabinoid exposure.

Chronic pain was the most reported reason for medical cannabis use (n=36), followed by anxiety or PTSD (n=33), sleep (n=22), mood (n=14), and attention (n=4). Thirty-six patients reported using medical cannabis for more than one condition. Participants reported using cannabis products, on average, 9-11 times per week. Cannabinoid exposure calculations revealed that overall, THC exposure was significantly lower than cannabidiol (CBD) exposure at each visit. However, this difference was only statistically significant for medical cannabis use after 6 months of treatment.

While participants demonstrated high levels of accuracy across visits, a statistically significant reduction in accuracy was noted at 3 months. However, the researchers conclude that, given the high levels of accuracy attained and the very small change from baseline to three months (<1%), this didn’t appear to be clinically significant. Furthermore, this pattern was not seen to continue to later visits, suggesting that improvements in Stroop completion times “did not come at the expense of lower task accuracy.”

Patients were also asked to complete Letter-Number Sequencing (LNS) tasks – a subtest of the Wechsler Adult Intelligence Scale (WAIS) that measures short-term memory skills in being able to process and re-sequence information. Statistically significant improvements were seen at all three follow-up visits relative to baseline.

In contrast to studies of recreational cannabis users, which reported decrements in cognitive performance – particularly among consumers with adolescent onset, the preliminary results from this ongoing study suggest that 3-12 months of medical cannabis treatment does not appear to be associated with poorer cognitive performance. Furthermore, these findings also expand upon pilot findings which indicated improvement on some measures of executive function following 3 months of medical cannabis.

The researchers also note that improvements in cognitive performance in the current study appear to occur in the context of significant improvements on measures of mood, anxiety, and sleep. These findings are supported by retrospective reports of clinical improvements secondary to medical cannabis use among various patient populations.

While greater improvement of clinical state over time was significantly associated with increased CBD exposure (mg/week), improved cognitive performance over time did not appear to correlate with medical cannabis use. The researchers conclude that these preliminary findings warrant the initiation of further investigations to examine the impact of individual cannabinoids and age of onset of use.