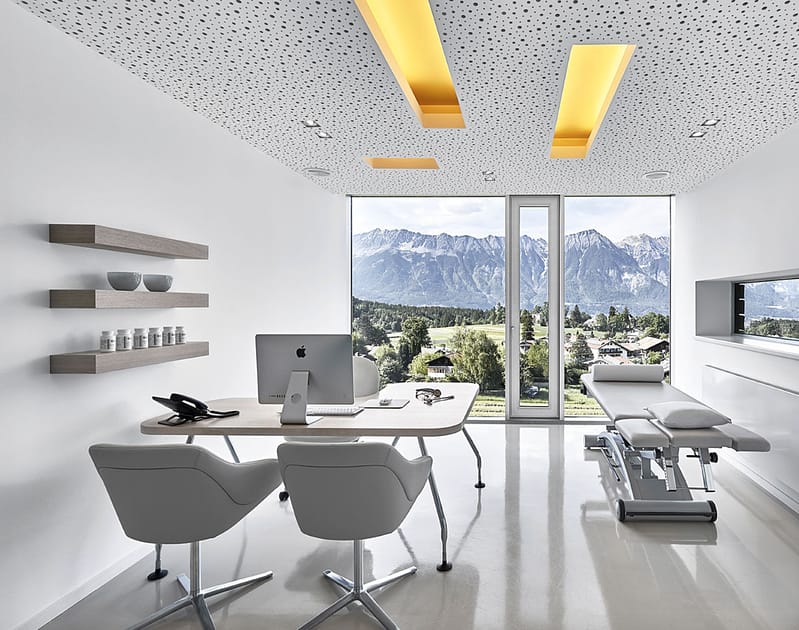 The Polyvalent Therapeutic Potential of Cannabis: Reviewing the Evidence

While the cannabis plant has been continuously used by human societies for thousands of years, widespread global prohibition at a time when our scientific capabilities were in their most significant stage of development has meant that clinical evidence of the plant’s medicinal potential is still lacking.

However, literature in this area is on the rise, prompting a recent review of the potential therapeutic properties of cannabis.

There is a collection of ever-growing evidence – clinical, pre-clinical, and anecdotal – to suggest that cannabis and its derivatives may be useful in the treatment and/or management of a wide variety of health indications. An increasing number of countries are beginning to embrace this potential with the development of medical cannabis sectors which, in many cases can provide an alternative to pharmaceutical medications.

There is rising anecdotal evidence provided by individuals online and in case studies about the effects of cannabis, much of which can now be supported by a growing collection of clinical studies. There is evidence to suggest that cannabis and cannabis compounds can be helpful in the treatment of many conditions including epilepsy, multiple sclerosis, Parkinson’s disease, Alzheimer’s disease, ADHD, autism, and more.

A review of the existing evidence included a randomised, double-blind clinical study at the University of Toronto which suggested that synthetic cannabinoid, nabilone, was effective in reducing agitation and other behavioural symptoms of Alzheimer’s.

Furthermore, medical cannabis oil containing tetrahydrocannabinol (THC) – a highly-studied cannabinoid produced by the cannabis plant – led to a significant decrease in neuro-behavioural symptoms such as delusions, agitation/aggression, irritability, apathy, sleep, and caregiver distress when used as an add-on therapy.

One animal model of Parkinson’s disease demonstrated the potential neuroprotective effect of cannabidiol (CBD). This effect was further identified in a study confirming the therapeutic effect of the compound in reducing striatal atrophy caused by 3-nitropropionic acid in animal models.

Amyotrophic Lateral Sclerosis (ALS) is a neurodegenerative disease where motor neurons of the brain and spinal cord are selectively degenerated, leading to muscle wasting and atrophy, paralysis, and eventually, death. One study demonstrated the involvement of the endocannabinoid system (specifically CB2 receptors) in a transgenic animal model of ALS. The administration of CB2 agonist AM-1241 was linked to an increase to survival interval of 56%, suggesting that it may slow the motor-neurodegeneration.

In a rodent study of multiple sclerosis – a chronic autoimmune condition that affects 2.2 million people worldwide – THC, delta-8 THC, and dexanabinol showed beneficial effects by reducing the severity and incidence of neurological deficits. Furthermore, a clinical trial with 660 MS patients aimed to test the therapeutic effects of cannabis extracts and synthetic cannabinoids. The results were mixed, with improvements identified in pain, spasticity, mobility, and sleep quality while in other categories, no benefits were found.

Epidyolex (Epidiolex in the EU and US) is a CBD isolate oil that has been approved for two forms of treatment-resistant epilepsy. Clinical evidence supporting the use of cannabis for epilepsy includes a study of 15 patients – of which 8 were treated with CBD, 7 with placebo – found that 50% of patients in the treatment group showed no signs of convulsions over the study period, while 3 of the remaining 4 showed some improvement.

A further study assessed the effects of CBD in 162 patients with treatment-resistant epilepsy and found that the treatment reduced the episodes of epilepsy with an adequate safety profile in both children and adults. The review included several other studies that supported these findings, indicating that CBD is an effective anti-convulsant which can often be beneficial in cases of treatment-resistant epilepsy syndromes.

Medical cannabis is increasingly being considered as a therapeutic option for the management of some symptoms associated with cancer such as appetite and weight loss and wasting, pain, nausea and vomiting. A significant number of studies in this area were identified and assessed in this review, including:

A study which surveyed 2,970 cancer patients (with 1,248 following up at 6 months) revealed that there was a significant reduction in cancer-related pain when treated with during the study period. Furthermore, several studies showed that medical cannabis preparations can be effective in reducing nausea and vomiting. For example, a 1988 study of 36 patients found that treatment with a THC preparation was associated with a marked reduction in emesis and nausea in 64% of participants.

Chronic pain can be a symptom secondary to several conditions as well as a primary condition in itself. It is estimated that around 1.5 billion people around the world live with chronic pain. Evidence shows that cannabis has been used for pain management for thousands of years, with clinical evidence now supporting this use.

One study showed that neuropathic pain was reduced 45% within 20 minutes of cannabis inhalation, returning back to baseline levels after 90 minutes. Another clinical trial found that dronabinol treatment was associated with a significant increase in pain thresholds with reduced pain intensity and odynophagia. Further, a randomised, double-blind, placebo-controlled, cross-over design study also found a significant in pain intensity.

This review assessed the historical and modern evidence for the therapeutic potential of both botanical and synthetic cannabis-based medicines. The authors conclude that there is an abundance of support for the several medicative uses of cannabis as well as its potential benefits in various diseases.

However, the researchers stress that extensive pharmacological examination is still needed to better this clinical significance and physicians should be more widely educated on these findings.