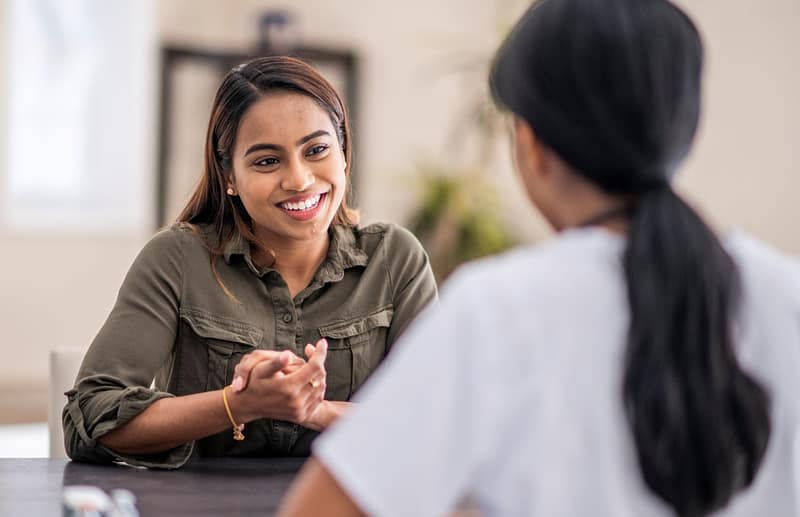 The Potential of Cannabis and Cannabinoids in Inflammatory Bowel Disease

Inflammatory bowel disease (IBD) is a term characterising a pair of chronic autoimmune conditions called Crohn’s Disease (CD) and Ulcerative Colitis (UC). These are often characterised by symptoms such as abdominal pain, diarrhoea with blood and/or mucus, and weight loss. IBD is also sometimes accompanied by extraintestinal symptoms, including arthritis and uveitis.

IBD is believed to affect around six in every thousand people in most Western countries – making it one of the most common autoimmune diseases. There is currently no cure for IBD, however, a number of treatments have been developed to help manage symptoms of the condition.

Yet, many of these treatments may lose effectiveness with time, meaning that they are not always effective for all patients. Many patients with CD also experience recurrent abdominal pain and other discomfort, even when the disease is clinically in remission. Therefore, a significant proportion of patients seek alternative options, which increasingly include cannabis and cannabinoids.

Cannabis has been used medicinally for a huge variety of conditions. In relation to IBD, various research studies have indicated that cannabis use among IBD patients is on the rise. For example, a US population-based analysis showed higher frequency and earlier onset of cannabis use in IBD patients when compared to healthy controls.

While interest in cannabis may be growing among IBD patients, cannabis-based medical products are not routinely recommended for the condition. A recent systematic review aimed to assess the effect of cannabinoids in the treatment of IBD.

How was the evidence assessed?

The authors of the review assessed a total of 15 nonrandomised and 5 randomised controlled trials – seven of which were cohort studies. The primary outcome assessed in this review was the clinical remission of the disease, with secondary outcomes including inflammatory biomarkers, improvement of symptoms, quality of life (QoL) scores, and hospital outcomes.

The evidence found in this study indicated that cannabinoids improve the quality of life and patient-reported symptoms. On the other hand, the available data suggests that cannabis and its derivatives are not effective in inducing remission of IBD.

In addition, cannabinoids have not been seen to affect inflammatory biomarkers, the formation of strictures, fistula, abscesses, anaemia, bowel obstruction, and the need for colectomy. However, cannabinoid use was associated with shortened hospital stays and reduced need for parenteral nutrition.

The evidence that is currently available indicates that cannabinoids can significantly improve the quality of life for patients living with IBD. The researchers note that the significant QoL improvement in patients with limited treatment options for symptomatic complaints associated with otherwise quiescent disease, in particular, is a relevant clinical finding.

The researchers theorise that the patient-reported improvement to symptoms may be a result of the psychotropic and analgesic effects of cannabis. In addition to quality of life, patients reported improvements in abdominal pain, diarrhoea, and nausea.

The authors of this review concluded that the current evidence warrants further investigation into the potential of cannabis and cannabinoids in the treatment of IBD. They recommend the commencement of larger, more uniform trials to contribute to a more robust evidence base that will help to determine the safety and efficacy of cannabis-based products for patients living with inflammatory bowel disease.