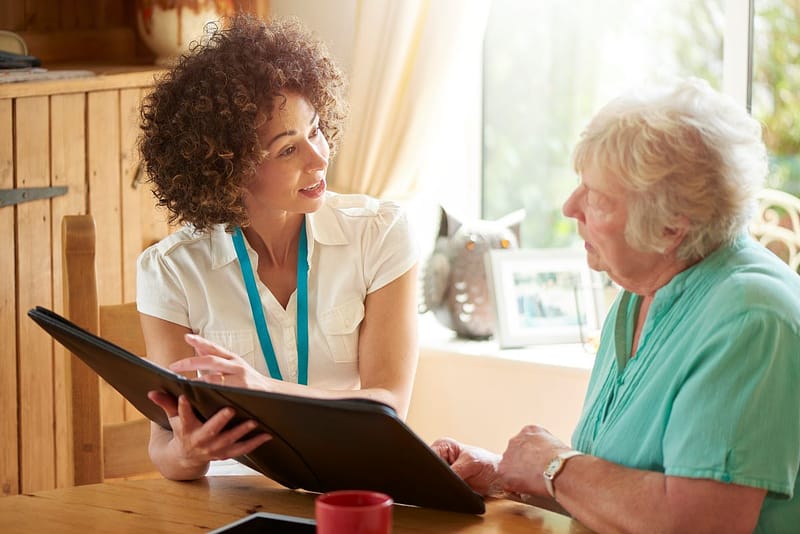 While medical treatment largely aims to mitigate the causes of a condition or illness, sometimes the goal of treatment shifts towards improving symptoms rather than the express aim of providing a cure. This is a crucial component of palliative care which the World Health Organisation defines as “an approach that improves the quality of life of patients and their families facing the problems associated with life-threatening illness, through the prevention and relief of suffering by means of early identification and impeccable assessment and treatment of pain and other problems, physical, psychosocial, and spiritual.” Research suggests that there is up to 40 million people requiring palliative care globally each year. However, evidence suggests that the suffering incurred by illnesses – such as cancer – remains largely under-treated.

There is a growing body of evidence to suggest that cannabis and its derivatives – including cannabinoids, terpenes, and flavonoids – could play an important role in neurotransmission, neuroendocrine signalling, and inflammatory processes.

The anti-inflammatory, anti-emetic (anti-nausea), and analgesic properties could make medical cannabis a useful treatment option for palliative care in a range of illnesses and conditions. However, there remains a relative lack of evidence for the most effective prescribing practices for CBMPs in the setting of palliative care. While randomised controlled trials (RCTs) are considered the gold standard for research into new medical therapies, patient registries can provide an important adjunct to research and clinical practice.

One such patient registry – the UK Medical Cannabis Registry – has been gathering evidence for the efficacy of CBMPs in the treatment of numerous conditions, including or diagnoses related to palliative care.

Design and Methods of the UK Medical Cannabis Registry

The UK Medical Cannabis Registry was launched in 2019 to collect real-world data from medical cannabis patients in the UK to support the use of cannabis-based medicines in a range of indications. A case series of the initial participants of the registry who were treated for indications of palliative care, cancer pain and chemotherapy-induced nausea and vomiting was undertaken. For this application, palliative care was defined as treatments for physical and psychological symptoms caused by terminal (life-threatening or life-limiting) conditions.

Data on the efficacy of medical cannabis – as well as adverse events – primary outcomes were recorded through patient-reported outcome measures (PROMs), including Q-5D-5L, General Anxiety Disorder-7 (GAD-7), Single-Item Sleep Quality Scale (SQS), Pain Visual Analog Scale (VAS) and the Australia-Modified Karnofsky Performance Scale. To determine the effect of CBMPs, these PROMs were taken at baseline (prior to initiation of medical cannabis treatment) and again at months 1 and 3 following the initiation of treatment. Secondary outcomes included the incidence and characteristics of adverse events.

Results of the Current Analysis

Despite recorded reductions in pain and improvements in sleep quality, there were no significant improvements in mean SQS, median EQ-5D-5L Mobility, EQ5D-5L Pain and Discomfort, EQ-5D-5L Anxiety and Depression, EQ-5D-5L Index, EQ-VAS and Pain VAS at 1-month and 3-month, when compared to the baseline.

The researchers note that this lack of significant improvements is down to the small sample size used for the analysis. A post-hoc power calculation using data from this case series determined a sample size of 56 would be required to determine a significant difference at 3 months in reported EQ-5D-5L index values. An updated analysis shall be performed when this is available.

Overall, however, the use of CBMPs in this population was well-tolerated with few adverse events, which were all mild or moderate in severity and resolved spontaneously. Despite not yielding definitive results on the potential of medical cannabis for use in palliative care, the authors conclude that this data “provides an insight into the safety and outcomes of CBMP treatment amongst palliative care patients and may help guide future clinical studies and prescribing practice.”

Finally, it is recommended that additional studies be carried out to assess the safety and efficacy of CBMPs in larger cohorts to evaluate long-term prescribing outcomes for palliative symptom control.