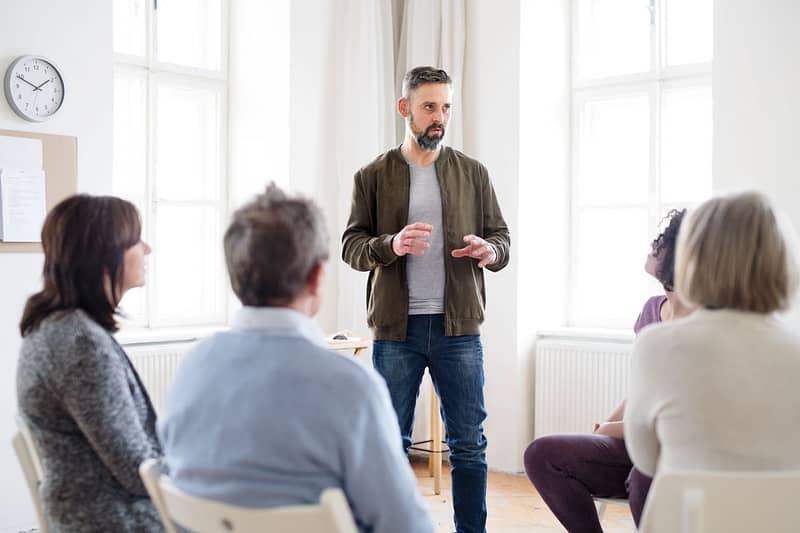 A real-world evidence study recently aimed to address this issue by collecting patient-reported data on efficacy, safety, and cannabis product type information to capture the potential of medical cannabis in patient quality of life (QoL) and the symptoms of several medical conditions. Current data on the efficacy of cannabis-based therapies covers a wide range of conditions including mental health conditions, nausea and vomiting, chronic pain, epilepsy, and sleep issues.

The Cannabis sativa L. plant has been used for thousands of years for medicinal, nutritional, and recreational reasons. However, as the plant consists of hundreds – if not thousands – of active constituents, including over 100 cannabinoids, the interpretation and application of the currently available scientific data on the efficacy of medical cannabis products for specific medical conditions particularly complex – unlike standard pharmaceuticals, where a single drug compound is approved for a single application.

This study aimed to address this issue by surveying patients both before they began medical cannabis therapy (for several conditions) and six weeks following the initiation of treatment. Participants (n=214) completed surveys and multiple validated questionnaires to determine effects on QoL, recurrent pain, anxiety, arthritis and other rheumatic disorders, including restless leg syndrome (RLS).

An area of particular interest for this study was to investigate types of pain experienced by patients and whether they found medical cannabis to be useful in treating their pain. Previous real-world evidence in this area, reported by Ueberall et al. revealed that 12-weeks of Nabiximols (Sativex) treatment significantly improved pain for patients with neuropathic chronic pain and mixed pain, however, was not effective and/or worsened pain symptoms for patients with nociceptive pain.

To build on these findings, this study aimed to gather real-world evidence by surveying patients who had access to products with various CBD:THC ratios who were asked which product they felt was most effective at treating their specific medical conditions.

Participating patients were sent an invitation to complete the first of the study questionnaires after their first medical cannabis order. Six weeks following the completion of the initial survey, participants were invited to complete a follow-up survey. Patients who completed both surveys between January August 2020 were included in the analysis.

Participating patients were presented with a list of 25 medical conditions, of which they could only select one as their primary medical condition – or report a different condition that was not on the list. The most commonly reported reasons for using medical cannabis in the study cohort were post-traumatic stress disorder (PTSD) (15%), anxiety (15%), arthritis and other rheumatic disorders (13%) and sleep disorders (including RLS) (13%).

Eighty-six per cent of participants reported that they experienced recurrent pain (nociceptive and neuropathic being the most commonly reported). Patients who experienced recurrent pain reported a significant improvement in pain symptoms, as measured by the POQ-SF, a validated survey for pain, at six weeks following the initiation of medical cannabis treatment. Patients also reported improved quality of life, as measured by the EQ-5D-5L.

Interestingly, both patients that reported having nociceptive pain (31%) and neuropathic pain (22%) saw improvements in pain scores after six weeks of treatment, which contrasts with the findings in Ueberall et al.’s study, which found that medical cannabis was not effective in nociceptive pain.

All patients who reported anxiety as their primary medical condition completed two validated surveys for anxiety and quality of life – the DASS-21 and the EQL-5D-5L. While there was no significant improvement in the anxiety sub-scale of the DASS-21 after 6 weeks of treatment, the researchers did identify a trend toward improvement. Further, scores representing quality of life in the EQ-VAS score did significantly improve during the treatment period, indicating that medical cannabis may improve quality of life for anxiety patients.

Participants again were asked to rate which medical cannabis products they found helpful in treating their anxiety. Of those who found cannabis helpful, 32% reported that high CBD products had been more effective. This was compared with 28% who found high THC products to be more helpful.

PTSD was reported as one of the most common medical conditions for which patients were seeking medical cannabis treatment. Patients were asked to report any changes they had experienced during the six-week treatment period. A significant majority of respondents (81%) indicated that they had experienced some improvement in their PTSD symptoms. The self-reported data from patients was also reflected in SPRINT scores, which also indicated an improvement in PTSD symptoms from baseline to the 6-week follow-up survey.

In this sub-cohort of the study population, of those who found medical cannabis to be useful in managing their symptoms, a majority (40%) found high THC products to be more effective.

Arthritis and Other Rheumatic Disorders

As with other medical conditions covered in this study, patients with arthritis or other rheumatic disorders were asked to self-report any changes they had experienced during the study period. Again, a significant number of patients perceived that medical cannabis had been useful, with 62% reporting some improvement.

Participants who reported arthritis or other rheumatic disorders as their primary medical condition were also asked to complete the PAS-II and the EQL-5D-5L to measure symptom severity and quality of life. While overall PAS-II did not significantly improve, both the pain VAS scores and global activity VAS scores within the PAS-II significantly improved. Further, there was not a significant change in quality of life, as measured by the EQ-VAS score, though there was a small trend toward improvement.

A majority of patients in this sub-cohort who found medical cannabis to be helpful in managing symptoms associated with their condition reported that high CBD products were more effective, compared with those who found high THC and balanced CBD:THC products more useful.

Patients who reported sleep disorders as their primary medical condition all completed the PSQI and the EQL-5D-5L surveys. The results from the PSQI indicated a significant improvement in sleep from baseline to the 6-week follow-up, however, there was no significant changes identified in quality of life, as measured by the EQ-VAS during the six-week period. Nevertheless, 93% of patients in this sub-category reported some improvement in their sleep disorder.

Patients with sleep disorders were more likely to report that high THC products were effective in improving sleep, with 38% of respondents that these products had been helpful.

The patient-reported data also revealed that over half of newly registered medical cannabis patients had previous experience with cannabis before registering, which is consistent with other analyses. This suggests that patients feel that cannabis is effective at treating their symptoms, as they continue to seek out cannabis products.

Of the 214 patients that completed both the baseline surveys and the 6-week follow-up, over 60% reported improvements in their medical conditions. Therefore, the authors of this real-world evidence study concluded that a large proportion of patients may experience some benefit from medical cannabis treatment, both in terms of their symptoms and their overall wellbeing and quality of life.

The researchers also note that, while randomised controlled trials (RCTs) are still considered the “gold standard” in terms of high-quality scientific evidence, this is likely not the case with cannabis. They also conclude that the extension of real-world evidence studies, such as this one, are “imperative as a means to gather patient-reported safety and efficacy in a low cost and timely manner to support safe and effective medical cannabis authorisations in jurisdictions already doing so.”